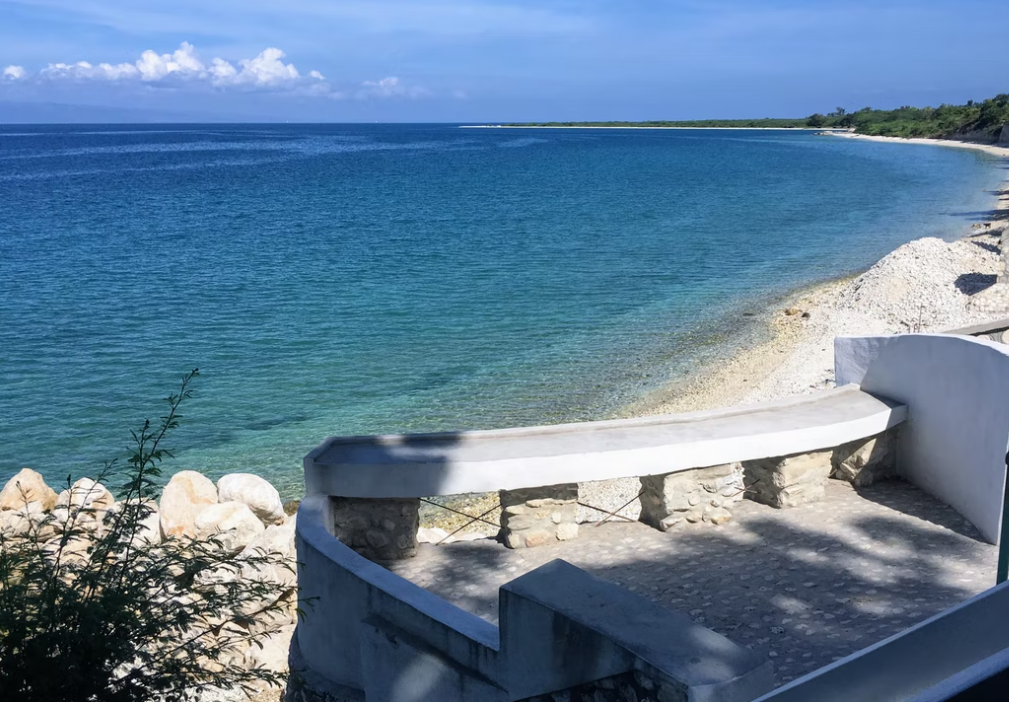 St Lucia has not been able to hold a homicide trial for two years, because courtrooms are too small to safely seat a jury under Covid rules, the Caribbean nation’s director of public prosecutions has said.

The build up of untried cases is one of the most extreme examples of the damaging impact of the pandemic on access to justice globally. Rule of law has deteriorated around the world, the World Justice Project found.

Three-quarters of the countries evaluated for its Rule of Law Index experienced a decline in 2021.

In St Lucia, efforts to control Covid have contributed to a backlog of people waiting for trial, even as the murder rate has risen to record levels, the DPP, Daasrean Greene , told an online event this month marking the start of the legal year in the Eastern Caribbean States.

“My office has not been able to embark on a murder trial since January of 2020,” he told senior judges, magistrates and lawyers and other legal officials from across the region. “There are over 90 persons awaiting trial for the offence of murder, while we continue to struggle with the difficulty of fi nding appropriate housing for our courts.”

Physical distancing rules meant none of the courtrooms could accommodate the number of jurors required to try offences of murder, he added. Greene’s office did not respond to requests for comment on future plans for prosecution in S t Lucia.

The country is in a fifth wave of Covid-19, and was last week added to the US Centers for Disease Control and Prevention “avoid travel” list. Since the pandemic began, there have been nearly 19,000 infections and more than 340 deaths in a population of fewer than 200,000 people.

St Lucia does not have a central judicial building, with courts set up in locations including a shopping mall, according to a U N report. “Courts are scattered around the city in inconvenient locations,” it said. “Among other problems, this presents logistical problems for lawyers juggling cases in civil and criminal courts.”

“The pandemic has been devastating to the criminal justice system in the Organisation of Eastern Caribbean States,” said Dame Janice M Pereira, the chief justice of the Eastern Caribbean supreme court, who chaired the gathering.

However, there had been some benefits from the pandemic including an embrace of digital technology that would, she hoped, improve the courts’ accessibility, efficiency and effectiveness.”