Banana farmers want a $1.9 million loan commitment from the government 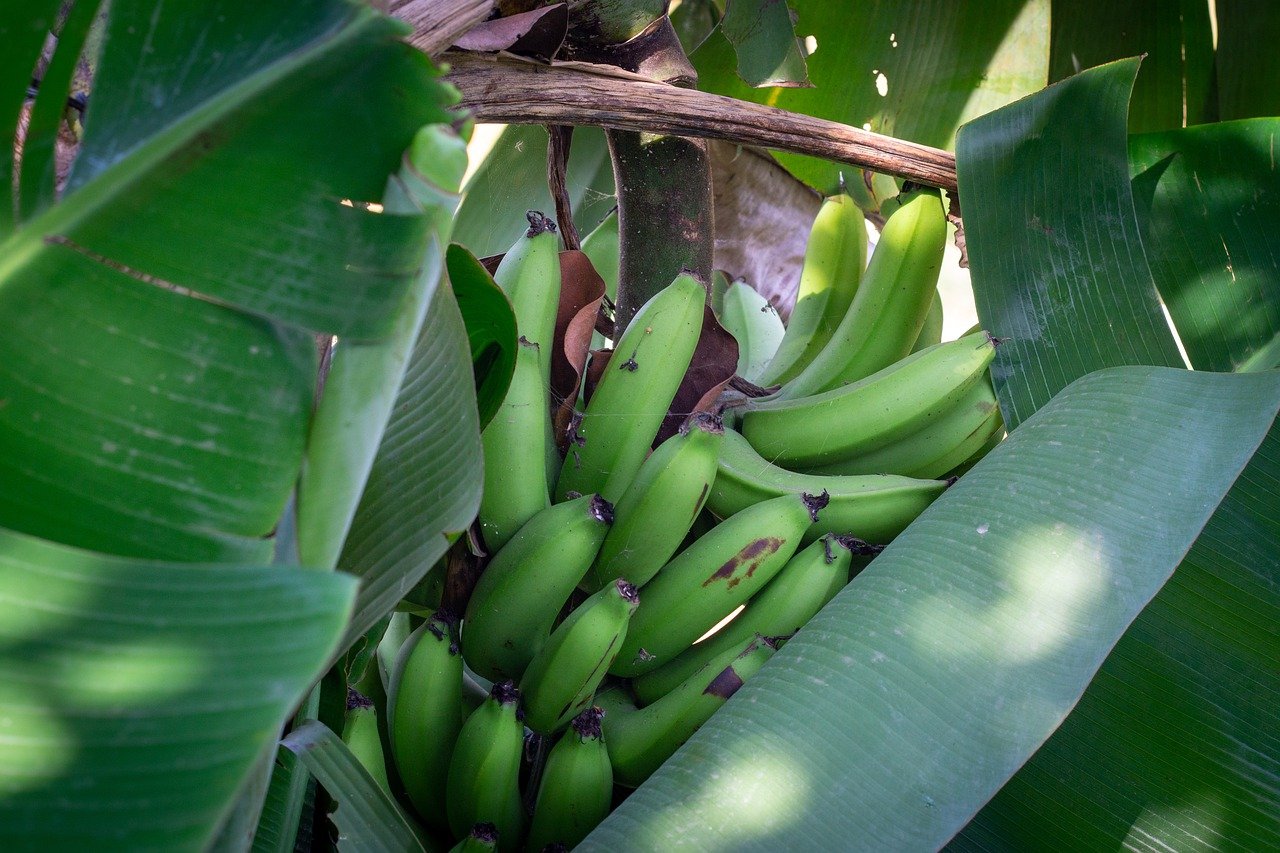 The reluctance of the Government of Saint Lucia to guarantee an EC$1.9 million loan from the Saint Lucia Development Bank (SLDB) to the National Fair Trade Organisation Saint Lucia Limited (NFTOSL) is causing anxiety amongst farmers who, for the past four weeks, have yet to be paid for exported fruit.

Attempts to get a comment from Agriculture Minister Ezekiel Joseph have yielded no results, but farmers are reaching out to him and the rest of their cabinet colleagues, reminding them of their responsibility to the industry, which is now struggling because of the financial collapse of WINFRESH West Indies, which markets and sells fruit on their behalf.

WINFRESH currently owes NFTOSL EC$8 million, of which the St. Lucian government, through the St. Lucian Ministry of Agriculture and Investment, has advanced NFTOSL EC$2.4 million. According to NFTOSL Chairman Eustace Monrose, “The minister specifically noted that this is an advance on behalf of WINFRESH.”

He said that from October 2020, the NFTOSL has been speaking to Minister Joseph of its need for some extra cash since it will be dealing directly with supermarkets in the United Kingdom, now that WINFRESH is no longer viable.

“We expressed to the Minister that going direct will carry with it certain responsibilities, that is we may need a greater cash outlay which will require temporary cash support for the purchase of packaging materials and some other attendant costs. All we are asking is for government to facilitate a loan of $1.9 million from the Development Bank and an advance of $500,000 from Invest Saint Lucia while we await the approval of the loan.

Monrose believes that the onus is on government not to allow the banana industry to collapse and to avoid the problems such a collapse may spurn.

“The board of the NFTO would like to have an urgent meeting with you to discuss the above and the view to arriving at a modality of business continuity for the banana farmers of our Fair Helen,” the NFTOSL letter to Minister Joseph stated in part.

The situation between the NFTOSL and Minister Joseph muddied when Monrose, at a press conference this week, said that while awaiting a response from the Minister to the February 4 letter “we heard him (Minister Joseph) on Juke Bois on March 4 saying many things which were inaccurate.”

“He (Minister Joseph) attempted to refer to the (NFTO) bylaws saying that the bylaws does not prevent us from giving the chair to government…. I’m sure the Minister will appreciate that what we agreed at the meeting with him at the Ministry of Agriculture, and for which he prepared a memo to take to Cabinet; we agreed that on that board of the NFTO the delegates agreed to have at least three directors that are non-members of the NFTO that will come from government and NFTO will have four members from each of the respective NFTO groups,” Monrose said.

Monrose noted that while government’s request to hold the chairmanship of the NFTO may seem a small thing, the Fairtrade Standard for Small Scale Producer Organisation, (like the NFTO) forbids such a thing.